Ok.  This is my first ever attempt at animation.  Apologies for the roughness - hopefully it won't completely detract from the idea...


And THANK you, for all your amazing comments and feedback - so very valuable, and very much appreciated!

And image number 3...  (this one actually made me feel a little weird... I wonder if it has the same effect on anyone else?)  Comment/respond any way you like! 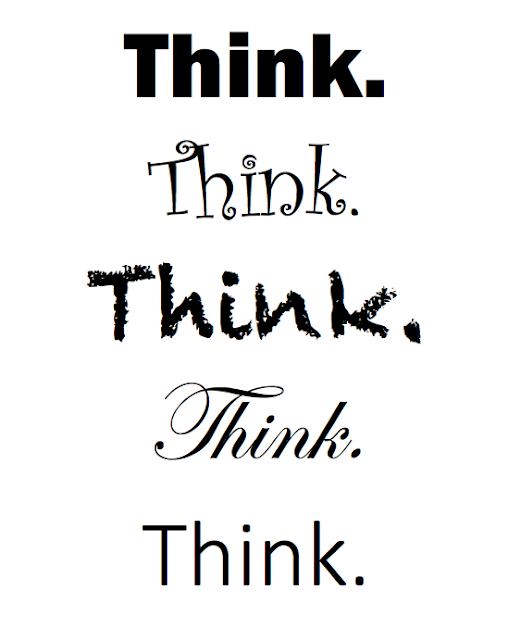 Thank you so much for joining in!

Two images today, but I will put them up in separate posts.  Here's one...  As always, no rules, just whatever reaction you have (and please don't be shy if it isn't positive -Honesty is valued here!)

If you've just arrived, and are wondering what Project Poesia is all about, see the intro here. 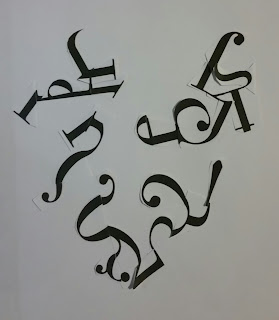 Remember - NO rules - just comment with whatever response comes to mind.

(See a description of the project here ) 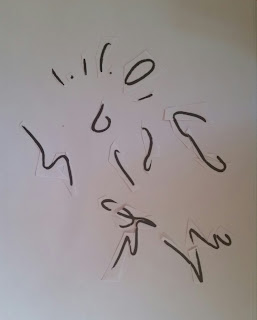 I'm dusting the blog off again, for a new project.  This is something a bit strange and experimental, and instead of ME expressing meaning in the artworks that will appear here over the next ten days, I'm throwing it open to YOU.  Any response, in any way, from any one!

Over the next 10 days, I'll be posting bits and pieces of image and text.  What I need from you, is just whatever response comes to mind as you view them.

It's something I'm putting together as part of an MA course in Literature and Creative Writing, and what I'm most interested in, this time, is not so much meaning itself as the ways in which we construct it.  So...  there literally is NO "correct" response.  Tell me your gut reaction, ask questions (there's no guarantee that any answers even exist, but that's okay...)  Let me know if it reminded you of something, looked like something, sounded like something...  whatever occurs to you!  there really are NO rules.

And, hopefully - it will be interesting and fun to see what develops.

I won't be adding any of my own interpretations (this is about challenging them!)  I might ask questions in response to your comments.  I WILL post some of my own conclusions at the very end, just for those who are interested.

I wanted to beat writer’s block
With a poem a day, for a month
Friends encouraged me, much to my shock
And I wrote every day without stint.

With a poem a day, for a month
Such a public vow, I dared not stop
And I wrote every day without stint
The muse being present or not.

Such a public vow, I dared not stop
But the strangest thing started to happen
The muse being present or not
I still found the joy of creation.

And the strangest thing started to happen
My muted voice started to soar
Rediscovering the joy of creation
With each poem, I found so much more.

As my muted voice started to soar
I was met with encouragement, daily
With each poem I met so much more
As community reached out to bless me.

I was met with encouragement, daily
And friends added their voices to mine
As community reached out to bless me
It was greater than I, was divine.

When friends added their voices to mine
I was able to break writer’s block
It was greater than I, was divine
Your encouragement, much to my shock.


Here endeth my "Poem A Day" challenge.  Not quite 30 consecutive days, but 30 poems nonetheless. I have surprised myself, written things quite different to anything I've written before, and found inspiration when I thought I had none - and I really have to thank all of you who wrote with me, encouraged me, and cheered me on.  Thank you.

Here's to continuing the creative thread!
Posted by Kerry Miller at 02:37 No comments:

When we said some words, in front of a minister, before God.
They said our vows were holy, unbreakable.
I signed with my life.

When he exploded because I moved furniture in our newlywed apartment.
They said things would get better.
I waited, on eggshells.

When he soiled everything, did nothing, and my frustration boiled over
They said I should respect him.
I could not, and felt a failure.

When the yelling and fighting and demanding became too much and I ran away
They said our bond was sacred.
I went back to him.

When I did not want sex, and he pressured and bullied me
They told me I needed to love him.
I drank numbness to satisfy him.

When his abuse became intolerable, and I left the house to escape
They said our relationship needed help.
I kept going through the motions.

When, exhausted, with a newborn, I said no to sex and he railed all night, relentless
They did not say anything
And I was too tired to even think of a response.

When I rang the police, to ask if they could stop the yelling
They said if he was not hitting me, they could do little.
I swallowed my pain.

When I ran to my family after yet another argument
They questioned my communication skills.
I continued struggling.

When I broke down in Church, begging God for help or relief
They said I needed to believe more.
I prayed harder.

When he worked through our family holiday and we were without him
We breathed freely, walked on solid earth
I found clarity.

When I finally walked away
They questioned my motives.
I believed myself.

Posted by Kerry Miller at 01:54 No comments: